Discussing controversial current issues, illuminating them from different perspectives and working out proposals for action for the politicians – that is the main focus of the Tutzing Discourse.

Participants – both from different fields of science and practice – work together as a unified research group, not simply as representatives of distinct standpoints. Goal and intention is to get beyond the exchange of opinions to promote researching together from distinct positions and to resolve unanswered questions.

At regular intervals the research group meets for workshops. Participants are accompanied by recognised experts in the workshops and they set their own core themes, organise and conduct the discussions independently and where necessary invite other prominent experts to join them. In addition it is vital to the Tutzing Discourse that processes and results are made transparent to the public.

Now, the Tutzing Discourse does not merely seek to produce results, but also to strengthen and support the skills of the participants in discussion. For this reason the main emphasis lies in reflecting on the procedures and fundamental concepts employed.

The Tutzing Discourse is a project of the Akademie für Politische Bildung (Academy for Civic Education). The discourse “Big Data“ (2017-2019) is funded by the German Federal Ministry of Education and Research (Bundesministerium für Bildung und Forschung – BMBF), while the discourse “Integration“ (2019-2020) is funded by the Federal Agency for Civic Education (Bundeszentrale für politische Bildung/bpb).

Big Data now covers virtually all areas of life – including health systems. From self-tracking apps to the electronic health card and all the way to smart homes we have here a development that includes varied opportunities and risks. The advantages of this development are obvious to see: medically relevant data can be independently gathered in ways that are only minimally invasive and then shared with doctors as required. It is now possible for each individual person to scrutinise the health of their own body – self-reliance and health consciousness are strengthened and illnesses can be detected earlier. Across the whole population tremendous advantages for medical research could result, because data could be gathered globally and cheaply, evaluated and compared. Especially in the research of very rare diseases, medicine could profit a lot. Not the least of it is that a new growth market could emerge, which would be of great utility to the whole economy.

But what about data protection and the possibilities for manipulation and penalties? Does the increasing self-measurement of people give rise to new demands and expectations on the individual, for example to manage their bodily health on their own responsibility and freely to provide data, e.g. to insurance companies? How does the doctor-patient relationship, for instance, change when the limits between patient and user are increasingly dissolved? And what does increasing self-reliance mean for social solidarity? Do new dependencies arise when data evaluation and interpretation is taken over by artificial intelligence and when this process is only understood by a small number of IT experts? Is the decision on what counts as healthy or sick increasingly determined by algorithms? And does this development lead to an automatism in which the only priority lies in increasing data and improving algorithms at the expense of critical reflection and social scrutiny? 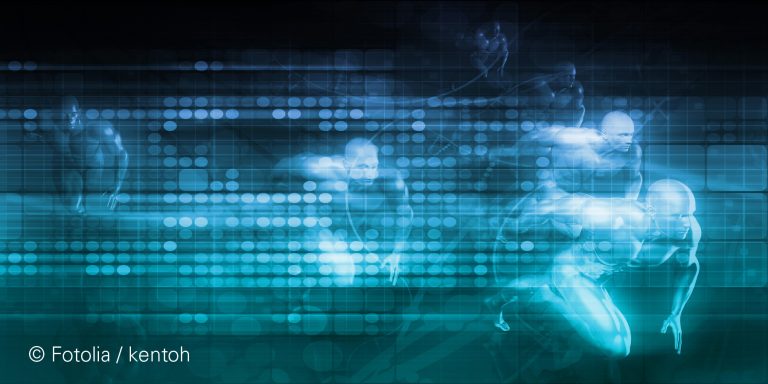 The necessity of an ethical reflection on this development results not least from the fact that both optimistic and critical assessments of technological progress base their accounts on similar ethical leading principles, but they do not use them in the same way. Thus for the one party this development is considered an advance in autonomy and individual self-determination, while the other sees in it the complete abolition of the principle of autonomy. For on the one side individuals are the independent administrators of their own well-being, less dependent on doctors and insurance and profit from a treatment more precisely suited to their needs. On the other side individuals could be subjugated to a technical rationalism forcing them into new conformities. Even the principle of privacy can in this context be considered either in a positive sense as potentially strengthened or negatively as in danger. The upshot of this development could be that each could dispose over their own data, but also that through big and smart data, even if anonymity is ensured, new approaches to drawing conclusions about the person become possible. The principle of informed consent established in medical ethics would no longer hold when at the moment of consenting it is no longer possible to know how conclusions about the individual from the released information will be used.

A similar thing happens with the concepts of education and consciousness raising – in this context they are given different interpretations. Not the least of the problems in this discussion is that the central concepts of health, well-being and illness are in general insufficiently reflected upon.

The social relevance of the discourse project lies in the need to discuss an acute social development in different ways, feeding the results into the work of strengthening the capability for discourse and the information skills of younger people and so enabling them to participate in shaping this development in informed, rational and mature ways. The project not only aims centrally at developing information education among young people, but also at strengthening this with methodological reflection. Thus the project sees itself as a sustainable contribution to the debate on big data in the area of health.

Beyond the general reflection on the process and on the ethical basic concepts deployed, the discourse “Big Data” seeks to take the discourse idea further by organising discursive education events with young people. Thus it is divided into two discourse phases with the addition of accompanying didactic research with two goals in mind. One is to render transparent the ways in which research discourse affects the development of participants’ judgement making skills. The other is to test methods for supporting evaluation competence of the young people in the multiplication workshops. What ethical and political values do participants of the discourse and of the multiplication discourse see affected by big data and smart health and what positions do they take on them? On this basis education proposals can be developed and tried out, young people can be made aware of the main possibilities of smart health and prepare themselves to participate with critical reflection in public discourse, all of which should promote responsible engagement with this technology.

Phase 1: Development of an Expert Evaluation

In the first phase the discourse group develops first a collective expert evaluation in which the requirements and possibilities of political regulation are outlined and then identifies the requirements resulting from the discourse topic for the development of information skills among young people. In this phase the discourse group meets for four workshops in the Academy for Civic Education. In a fifth workshop in Croatia the results of the previous work will be discussed in an international framework.

In the second phase the experiences of the participants will be implemented in four discursive education events (multiplication workshops) with young people of various ages and educational backgrounds. Supported by the organisation team of the Academy, participants plan in groups independent projects and carry them out.

Big Data is funded by 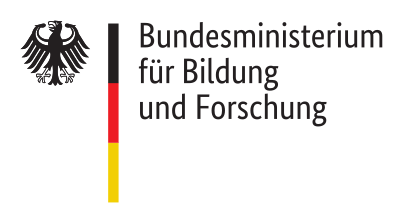